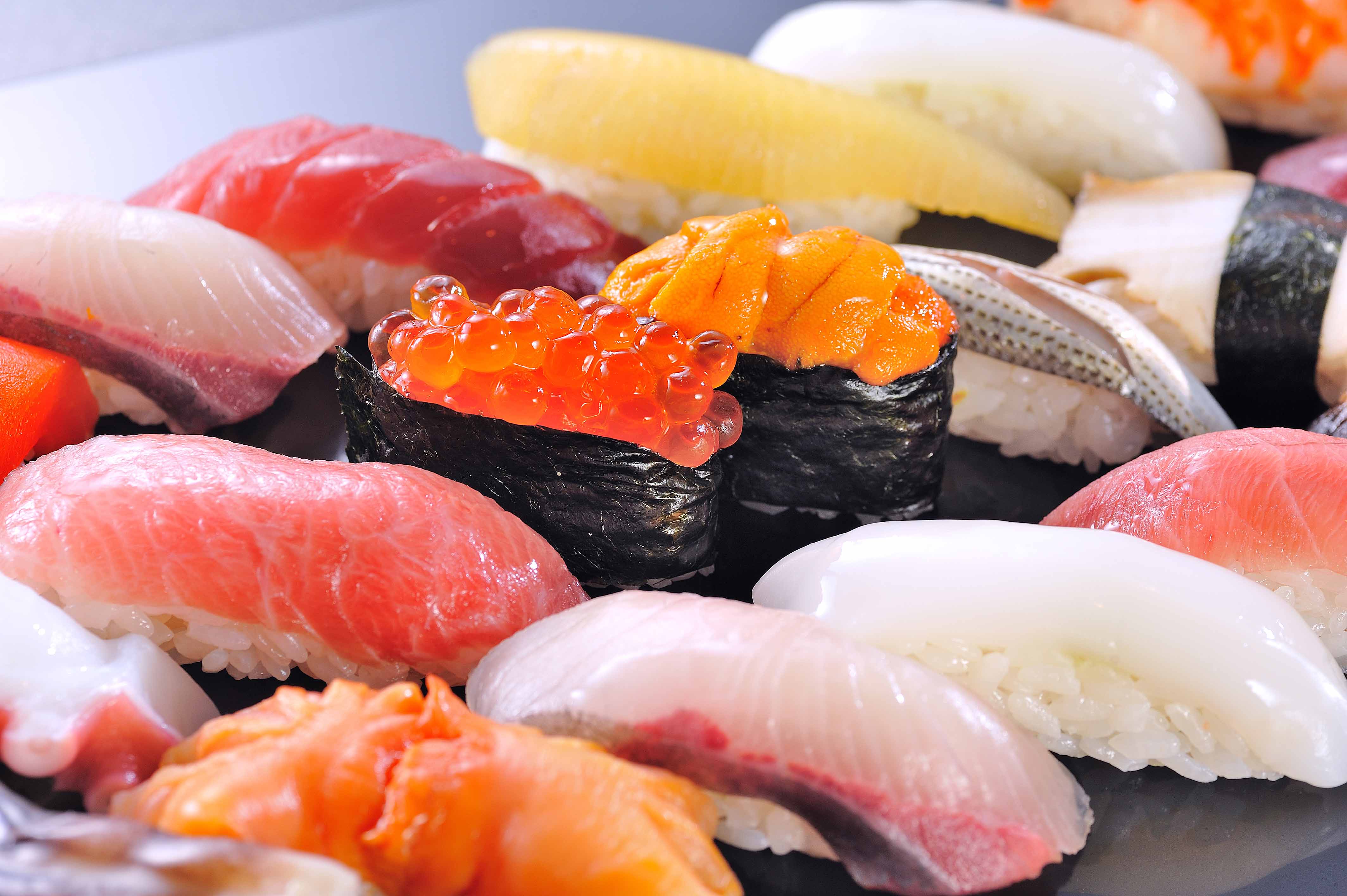 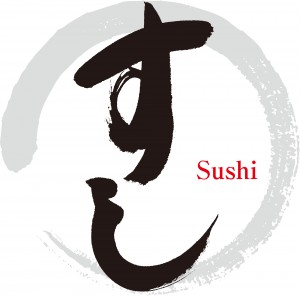 The beginnings of sushi

The first form of sushi was “Urezushi”. It is thought to have begun with the discovery that fish that is immersed in seawater ferments naturally and becomes similar to fish marinated with vinegar. Rice was gradually added as it was pickled. This is the famous “Urezushi” represented by “Funazushi” (a local dish of Shiga Prefecture), which is still eaten today.

The appearance of hand-pressed sushi

The most famous type of sushi today is hand-pressed sushi and it is thought to have first appeared in around 1824. Although it has not been confirmed to be true, there may have been a senryu* poem on hand-pressed sushi written in 1827. 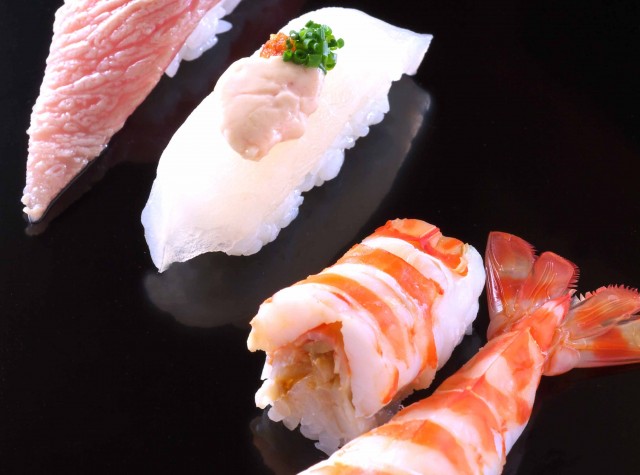 *A fixed form of poetry with a total of seventeen syllables in three phrases of five, seven, and five each, as in haiku poetry. Many of them are satirical of social life and customs.

The first-generation Hanaya Yohei (1799 – 1857) of Yoheizushi is commonly credited as the inventor of hand-pressed sushi but it may be more accurate to say that Yohei is the one who perfected it as there were several people who sold hand-pressed sushi at around the same time. The three major sushi shops of Edo were Yoheizushi in Ryogoku, Matsunosushi in Ataka, and Sasamakisushi.
Hand-pressed sushi eventually became the most common form of sushi in Edo. Since the end of the Edo period, sushi shops where the chefs make the sushi in front of the customers have been very popular. Unlike today, the customers stood as the chefs prepared the sushi while sitting. This form of sushi shop continued for a long time until 1939, when the authorities started to place regulations on the shops with the enforcement of road traffic and public health ordinances.

Tuna is now the most popular topping for hand-pressed sushi. However, it was never used before the Tenpo years (1830 – 1844). Such large quantities of tuna were caught in the coastal waters of Edo around the seventh and eighth years of Tenpo that there was an overstock, but the sushi shops still refused to purchase the fish. However, Ebisuzushi of Nihombashi Bakurocho decided to give it a try, and the popularity of tuna sushi began to spread once it was discovered that tuna was a good topping for sushi.

Back in the days when there was no refrigeration equipment, tuna was mildly boiled and then marinated with soy sauce. This is what is known today as “maguro-no-zuke” (marinated tuna).
Tuna resources are in danger of depletion. However, tuna is not the only topping for hand-pressed sushi. Therefore, please be assured that there are many delicious types of fish that serve as toppings for sushi. 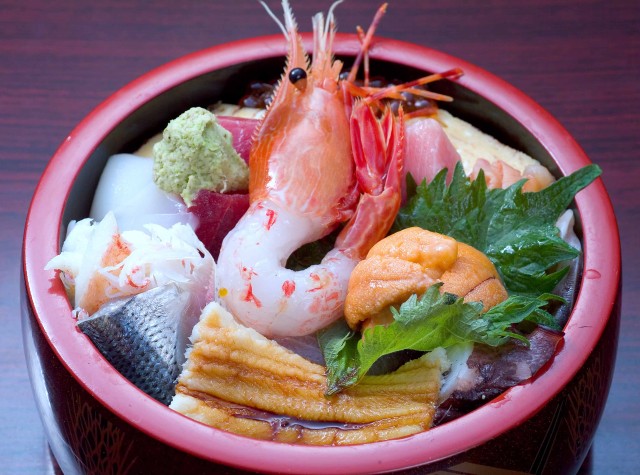 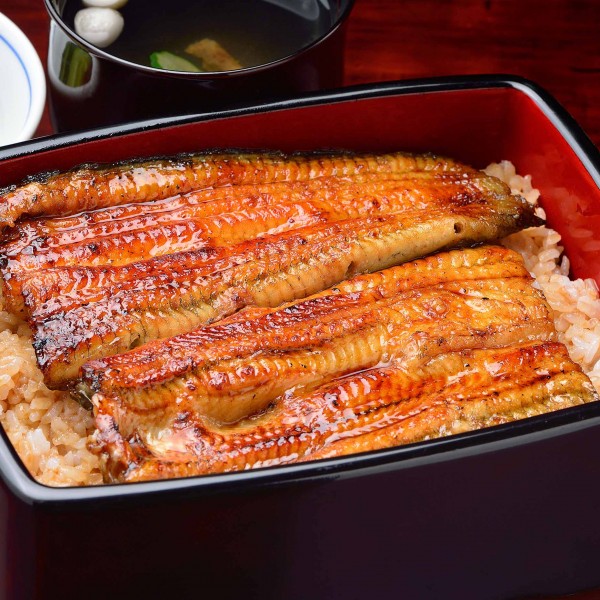 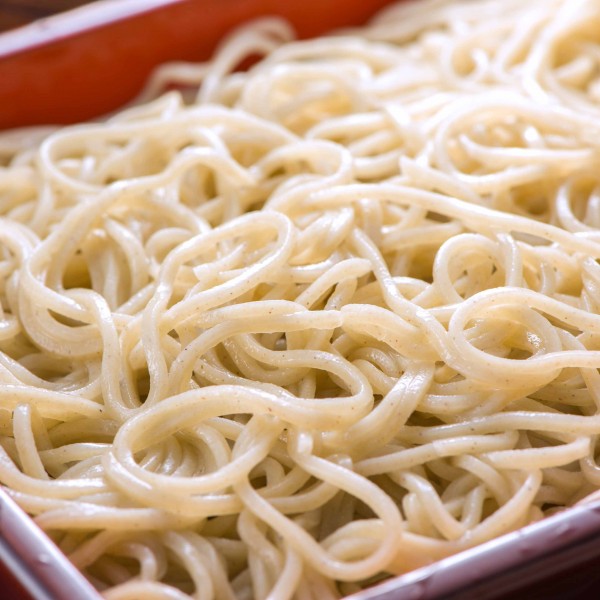 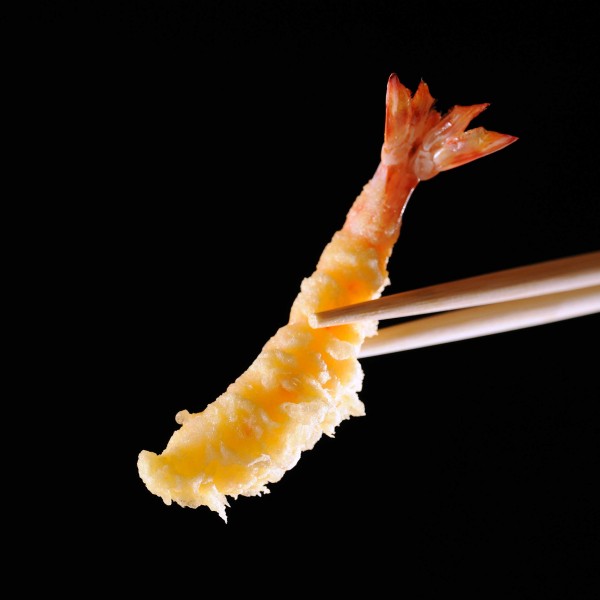 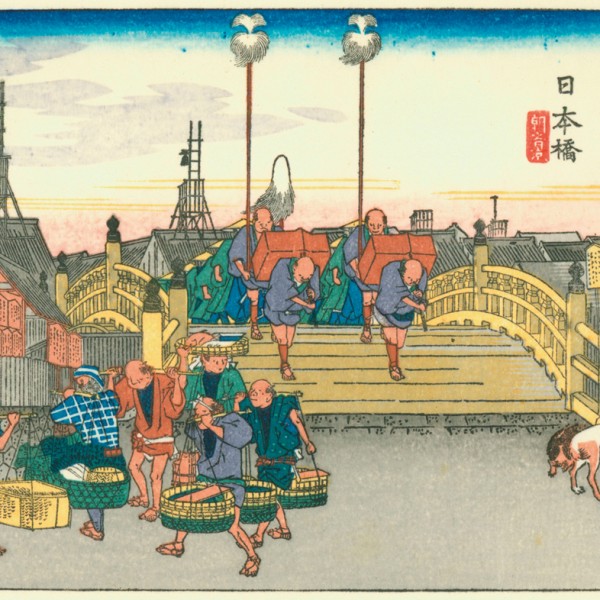